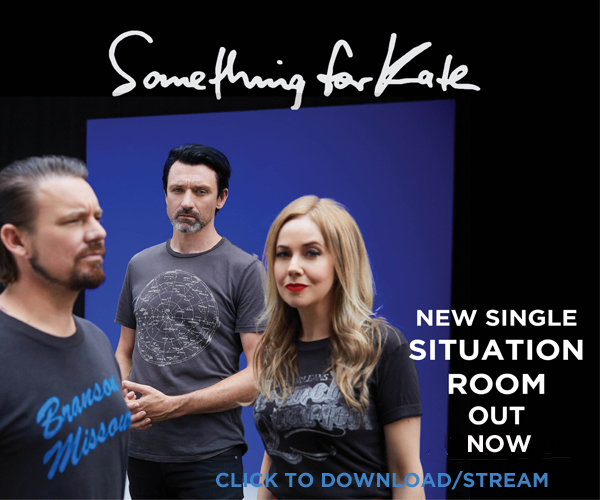 Wondering what the bands been reading, listening to and watching in 2006?