With the brand new album complete, it is now only days until information on new music is revealed! Stay tuned to the band’s socials for upcoming announcements…

Recording has concluded for Something for Kate’s brand new album, the as yet untitled 7th studio album for the band. Recorded in Northern NSW at La Cueva studios with producer, Nick DiDia & mixed in Toronto, Canada by Howie Beck, the album is due for release in 2020. Stay tuned for more information! 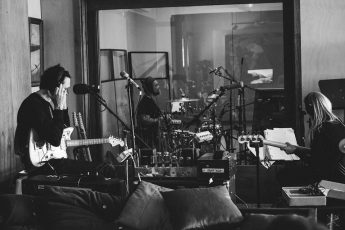 We are excited to announce that Something for Kate will join the lineup on A Sunny Afternoon, in Wollongong, NSW on Sunday March 1st. GA Tickets are on sale November 28, however you can register for pre sale to get early access now HERE 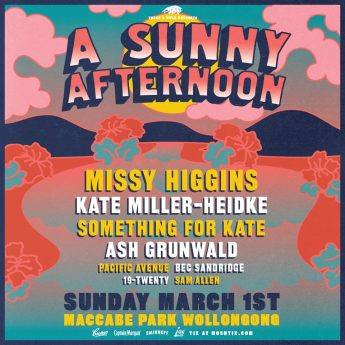 Something for Kate have just returned from Canada where they were mixing their brand new album, the follow up to 2012’s Leave Your Soul to Science with Producer, Howie Beck. The album is now complete! Stay tuned for more information on this! 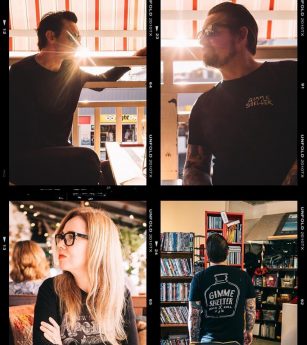 The band are currently in Canada mixing their brand new album with producer, Howie Beck. Stay tuned to the socials to see updates from the studio!

The band have commenced recording album no. 7 with Producer Nick DiDia. To see progress reports on how the album is going, see the band’s Facebook and instagram. 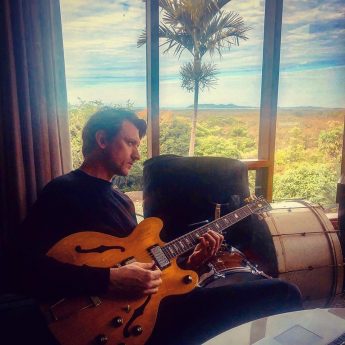 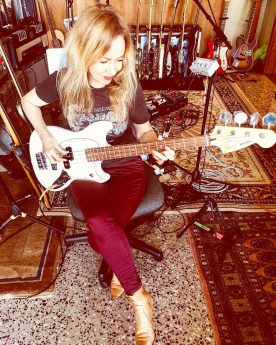 We are excited to announce that Something For Kate will head into the studio in two weeks to record their seventh studio album with producer Nick DiDia whose lengthy list of credits includes albums for the likes of Bruce Springsteen, Powderfinger and Mastodon.
Stay tuned to the band’s socials for regular updates, images and videos of their progress in the studio! 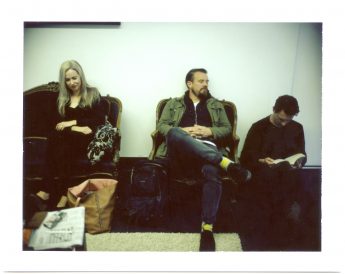 Something for Kate have been working away for some time writing album number 7, the follow up to Leave Your Soul to Science. We’re most excited to be able to say that we’ll soon be announcing details about the recording of the album so stay tuned here! 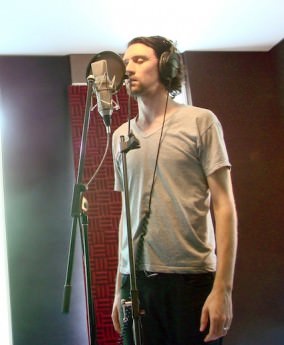 We are having a crazy sale on the webstore! Absolutely everything is on sale! 20 – 50% off! For one week only! Check it out HERE 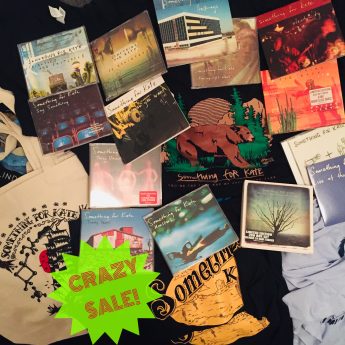 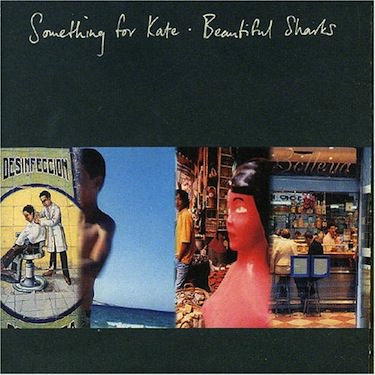