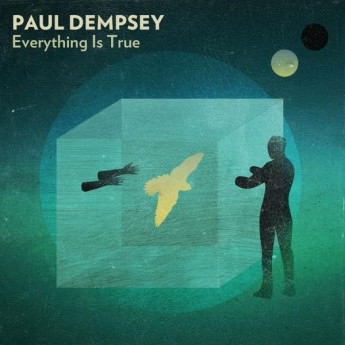 Something for Kate’s singer, guitarist and principal songwriter, Paul Dempsey stepped out on his own in 2009 and released his first solo album. Titled Everything is True , the album featured 11 tracks and was named Australian Album of the Year 2009 by iTunes,  Best Male artist – The Age EG Awards Voted in JJJ listeners’ Top Ten albums of 2009 and earned  3 ARIA Nominations winning the ARIA for best production along with 2 Rolling Stone nominations.