Something for Kate’s entire back catalogue is being re-issued in 2014 to mark the 20th anniversary of the band’s first ever show. All albums re-issued on CD with bonus disc containing all b-sides relevant to each individual album.

See below for tracklist. Click on albums to view.

Available to pre-order from HERE and released on 4th July 2014 at all record stores & iTunes. 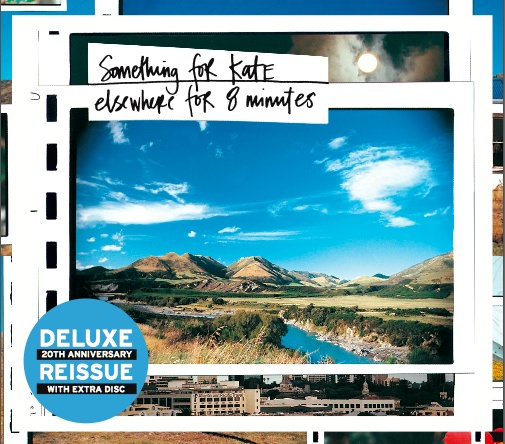 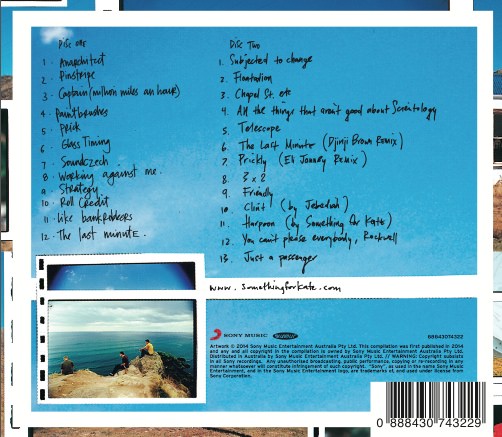 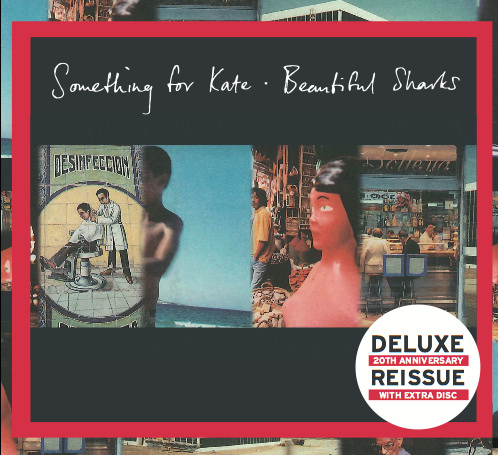 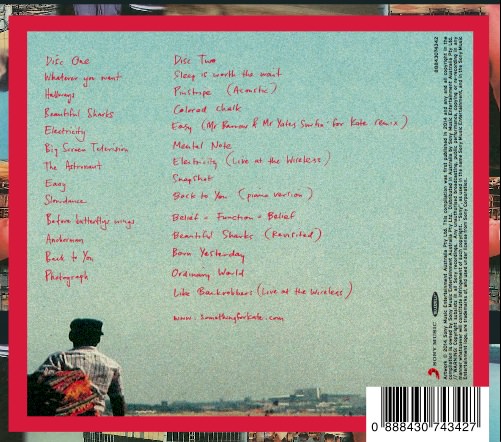 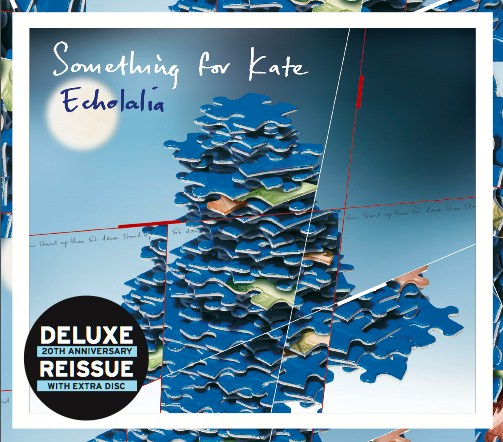 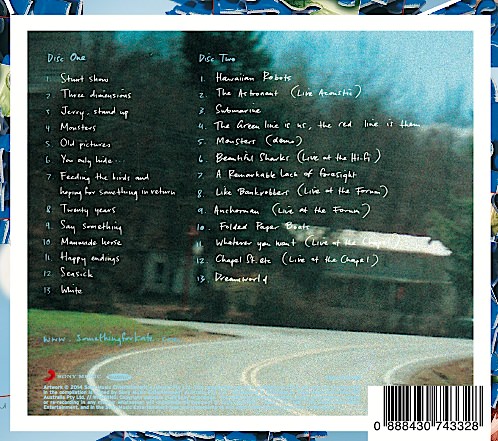 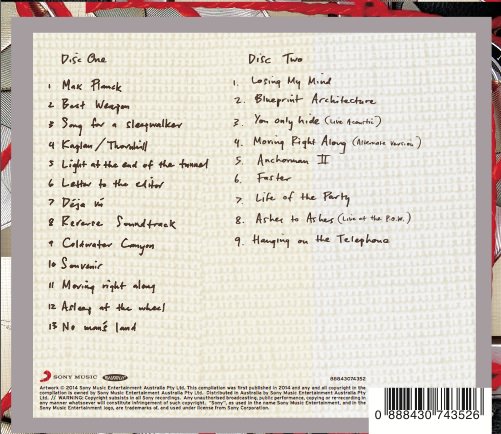 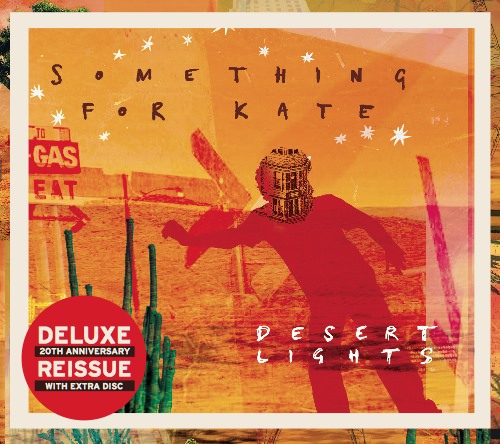 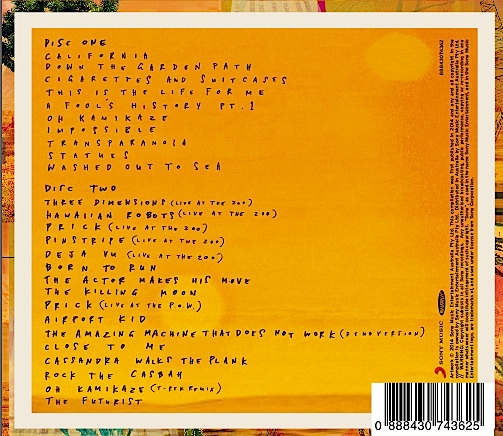 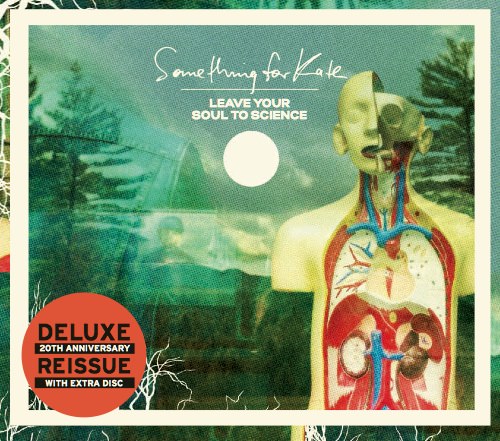 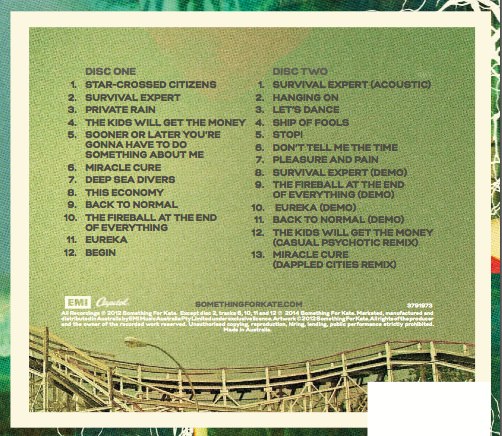