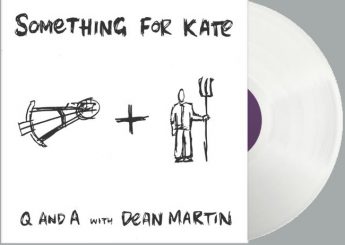 Q and A With Dean Martin (x 2 white vinyl)

‘Q and A With Dean Martin’ was released on double (white) vinyl for the first time in 2018. Originally released on CD only in 2000, all pressings sold out leaving this release difficult to find. Whilst re-releasing the entire back catalogue on vinyl for a 3rd pressing in 2018, the band decided it was time people were able to access this release once again.