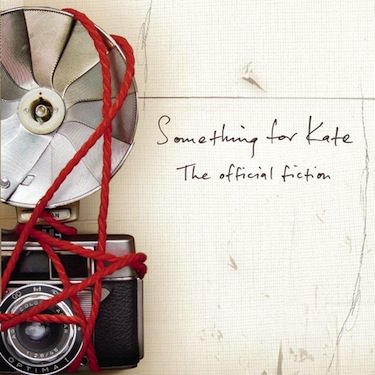 The Official Fiction is Something for Kate’s fourth album and was recorded in Sydney and Los Angeles over a two month period in 2003. Co-produced by Trina Shoemaker (Queens of the Stone Age, Wilco), the album features several guest vocalists including Caitlin Cary (Whiskeytown), Grant-Lee Phillips and Lisa Germano.

The Official Fiction was released in Australia in August 2003, and ¬†spawned the singles Deja Vu; Song for a Sleepwalker; Best Weapon and Moving Right Along. The album was ¬†released in ¬†Europe in mid-2004.